Bimbos Cantina (formerly known as Bimbo's Bitchin' Burrito Kitchen) rolled its first burrito in 1995. The original location at 506 East Pine Street has since gone the way of the wrecking ball, and after relocating to East Pike Street (between 10th & 11th Avenues) it can be said that Bimbo's Cantina has had a huge part in turning this portion of the Pike/Pine Corridor into ground zero for Seattle nightlife. Bimbo's Cantina, with it's mammoth blinking red arrow over the sidewalk, sits at street level. The Cha Cha Lounge, a subterranean salvation bathed in red light and cozy corner booths, lies downstairs in the basement. The Mexican wrestler and black velvet painting motif is predominant throughout. Bimbo's Cantina is open from noon until 2AM everyday...the kitchen serves food from noon until midnight.

All of the produce and products we utilize are thoughtfully sourced and procured locally when possible. We are environmentally conscious throughout all aspects of the business, down to the compostable straws, take-out containers and wood bar picks. The menu concept at Bimbo's revolves around using mostly organic ingredients in our recipes. There is no lard used in the making of the pinto, black or refried beans. In fact, every single menu item is completely vegetarian (except for, of course, the pepper-shredded beef, the slow-roasted pork, and the herb-roasted chicken).   Bimbo's Cantina also offers many vegan options, including a rotating daily special that often features vegan adobe ground beef and chipotle tofu-chicken.

There is no shortage of menu items to choose from: quesadillas, burritos, nachos, tortas, tacos, and taco salads. In addition to the chicken, beef and pork options, one can also choose a burrito or taco with garlic-roasted mashed potatoes. Just a couple of the more popular menu items are the "Down Home Burrito" (with the garlic-roasted potatoes, green onions, monterey jack cheese, black olives, sour cream, lettuce, as well as, your choice of organic beans & your choice of beef, chicken or pork), the "Burrito Supreme" (with organic texmati-Spanish rice, jack cheese, the house-made salsa, guacamole, sunflower seeds, olives, lettuce, cumin-lime sour cream, and your choice of organic beans, as well as the chicken beef or pork).

Bimbo's Cantina carries a wide range of liquor and beers to choose from.  We have eight different draft beers on tap, including local favorites Rainier and Manny's Pale Ale, as well as ten Mexican brands in bottles and cans such as Pacifico, Negra Modelo, Victoria and Tecate . We also have around 20 different types of tequila at your disposal, with a nice variety of reposados, añejos, and blancos to suit everyone's fancy.  The house specialty is the margarita, and the drink menu offers 17 different types. A little something for everyone.! The "Jalapeño Pomegranate Margarita" is quickly becoming a local favorite, made with house-infused jalapeño tequila. The "Grande Margarita" is a 32oz. big gulp of tequila and our homemade margarita mix served in a Mason jar. Drink up!

The owners of Bimbo's Cantina, Jeff Ofelt, Wade Weigel and Rebecca Olson, have a long history within the Seattle arts, food and nightlife scenes, and have been involved in opening many Seattle businesses.  To some degree or another, they have had a hand in Rudy's Barbershops, ACE Hotels, Chop Suey, Righteous Rags, Baltic Room, Viceroy, Spaghetti Red's and King's Hardware.  And they will, without a doubt, have a hand in many more. 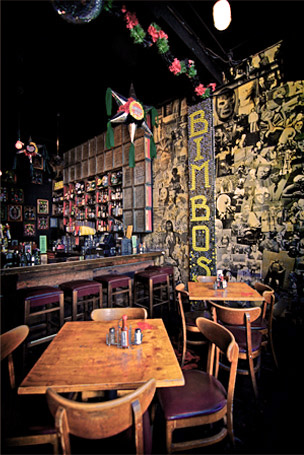 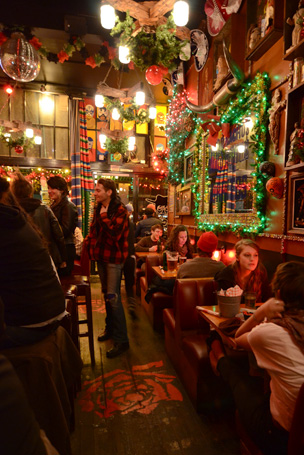 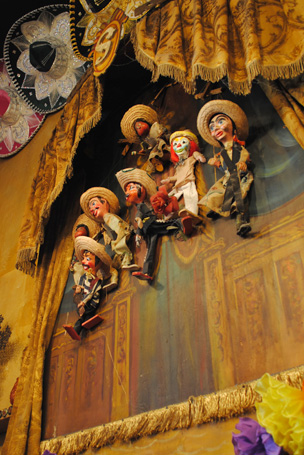 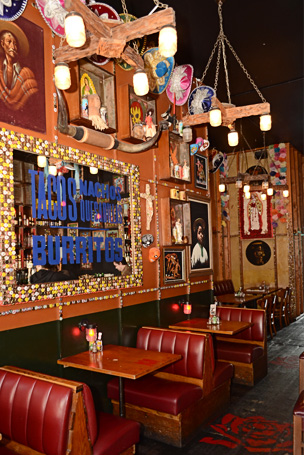 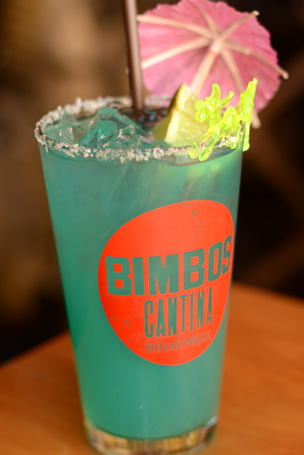 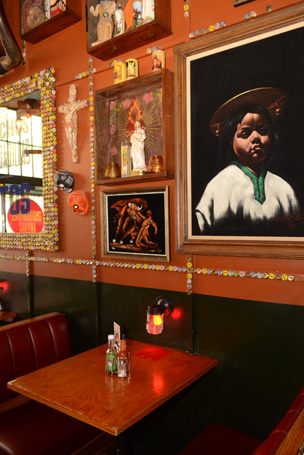 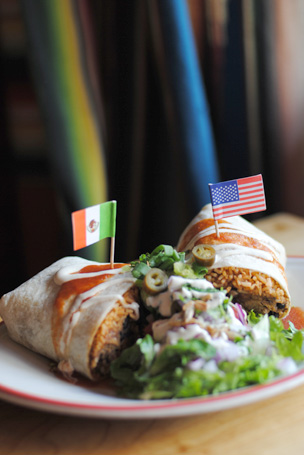 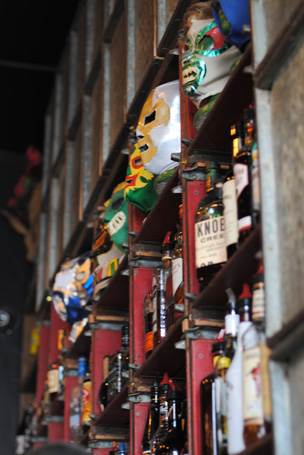 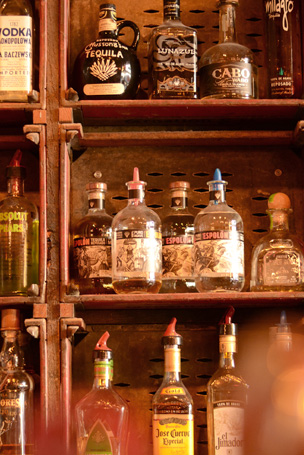 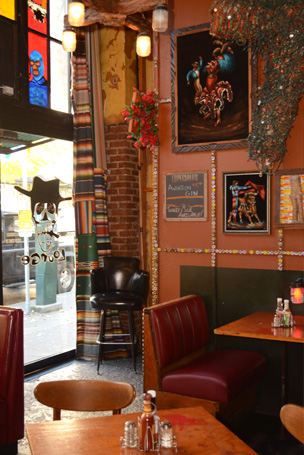